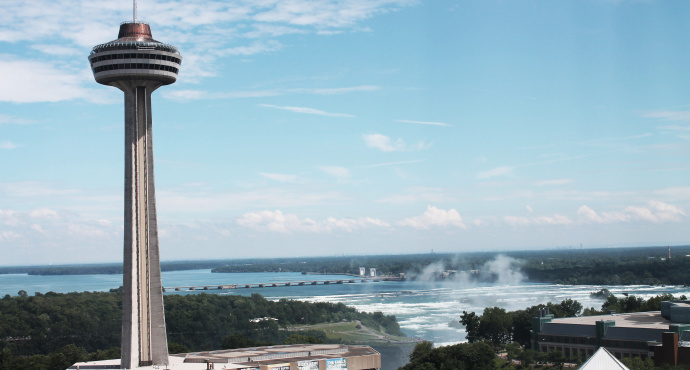 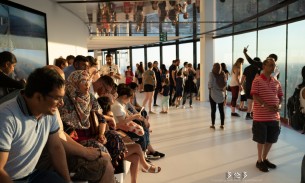 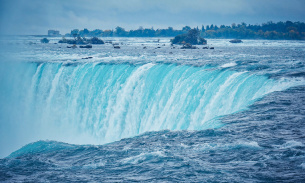 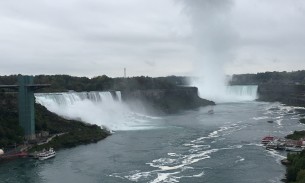 Toronto is known as "the most diverse city in the world". There are more than 80 ethnic groups and more than 100 languages. 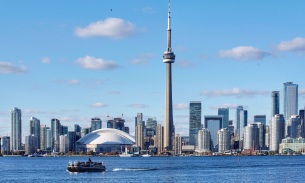 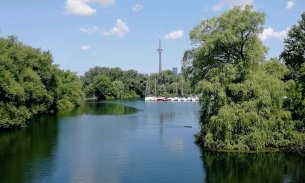 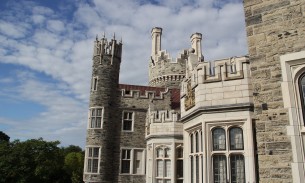 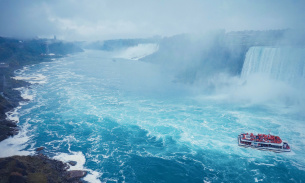 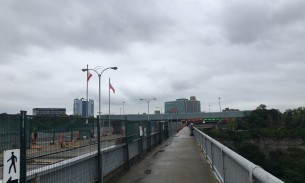 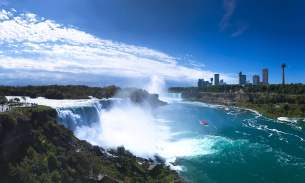 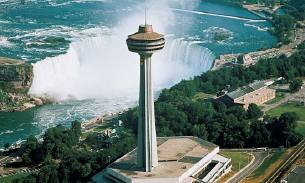 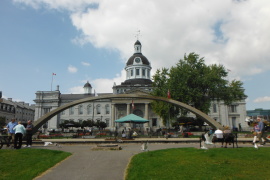 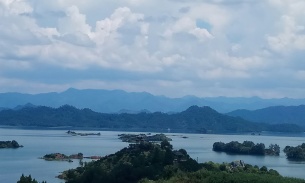 Today, go to Montreal, the third largest convention center in North America. In this place where French is the official language, you can feel the vitality and romance of Montreal people. 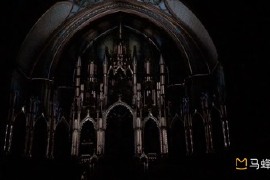 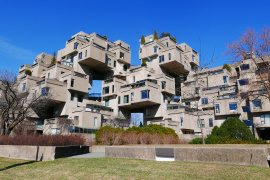 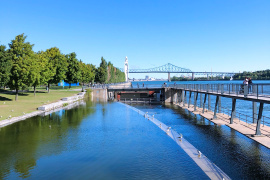 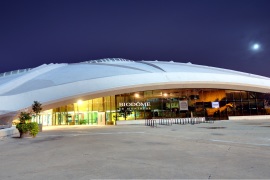 Today you go to Quebec, where you can still see the French city of the 18th century. Shops and shops with 18th century plaques are everywhere. The clerks in ancient clothes and hairstyles make the whole city full of antique flavor. 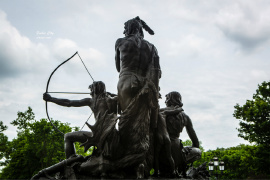 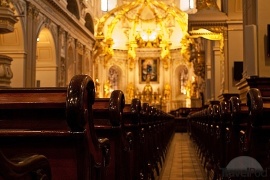 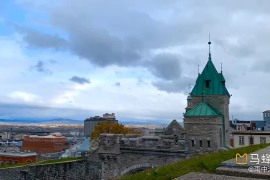 When you go to Ottawa, the capital of Canada, it's very low-key. It's not as famous as Vancouver and Toronto. But this quiet town has not only magnificent buildings, but also beautiful natural scenery, profound cultural heritage and cultural atmosphere. 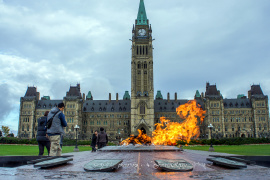 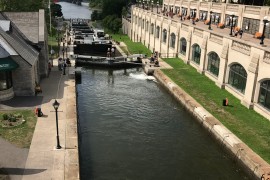 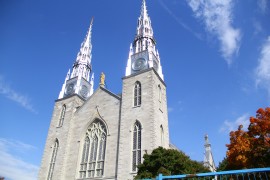