Canada East self drive tour | across half the world, just to see you

Originally, I wanted to go to Canada by the end of 2017, so I got my visa early. However, there was a reason, and I didn't decide to go until May 2018. Discuss the time with friends, book the ticket, the rest is waiting. It is said that Canada has an extremely spectacular natural scenery - Niagara Falls can also be said to be Canada's tourism card. Its magnificence may be realized only when you have experienced it in person.

Arriving in Toronto at more than 1:00 p.m., it was totally different from what was expected. The airport was empty, and it seemed that only our plane flew in. When I arrived at the customs and asked a few questions, I entered the country smoothly. However, the customs did not stamp the entry seal on the passport. It's a little pity for me, who likes to collect seals from various countries. Follow Mr.Liu After meeting at the airport, we had a chat. Ha ha, I haven't seen you for a long time! After simple greetings, the journey officially begins! The first scenery of the journey is the road. The blue sky and white clouds float by in front of you all the time. After a day's flying, my tired heart suddenly gets better. 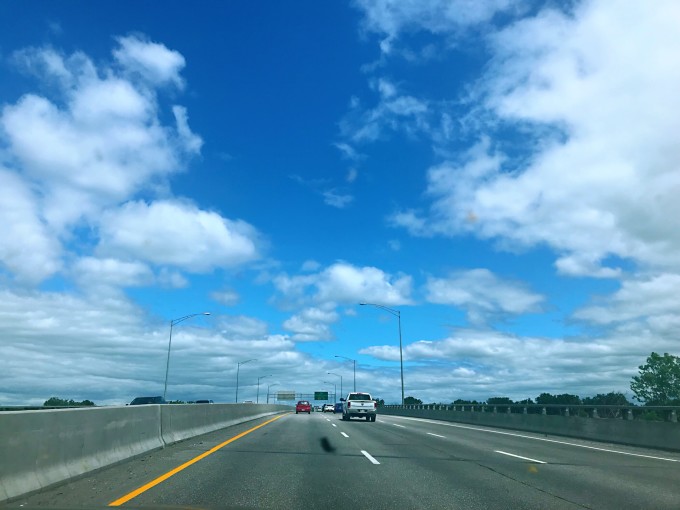 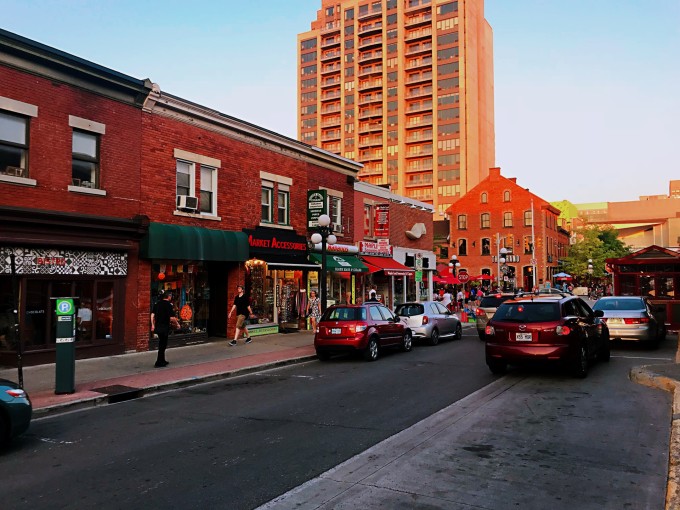 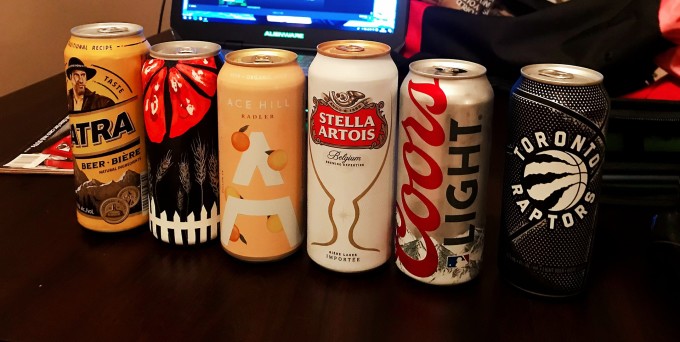 I'll get to the Capitol soon. The Capitol is a landmark building in Ottawa, thanks to Canada The government officials will also work in it, so tourists can not enter and visit at will. They must get an appointment form in the house across the road. You can make an appointment for English and French explanation. You can come here according to the time on the appointment slip. The tour is free under the guidance of the commentator. There will be police with guns inside, so don't walk around casually. Because I went late, I didn't make an appointment in English. The French explanation of the appointment made, of course, I didn't understand anything. 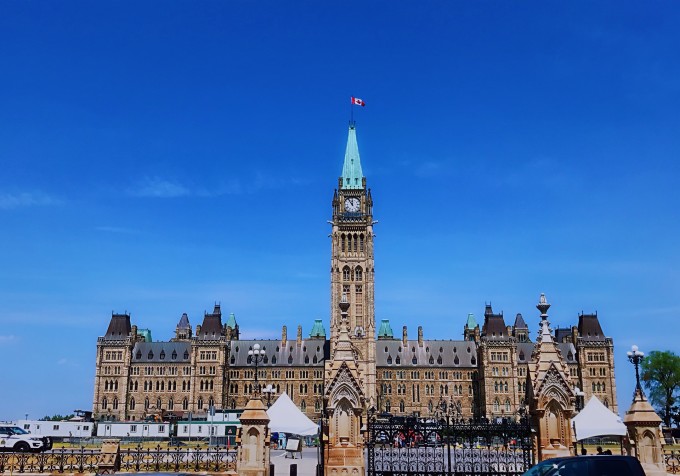 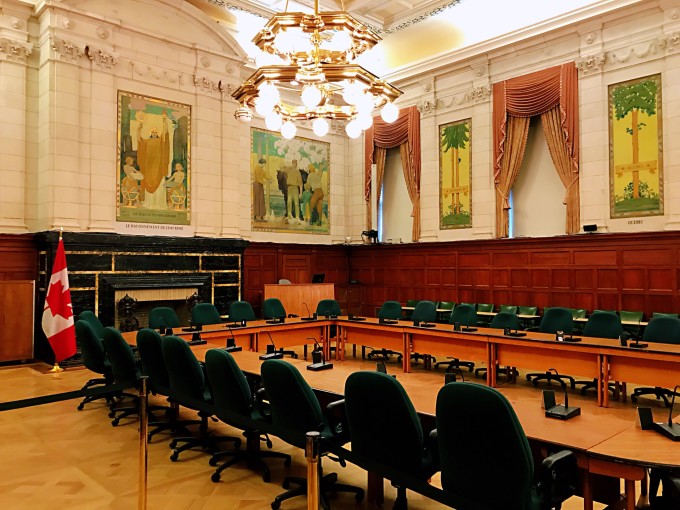 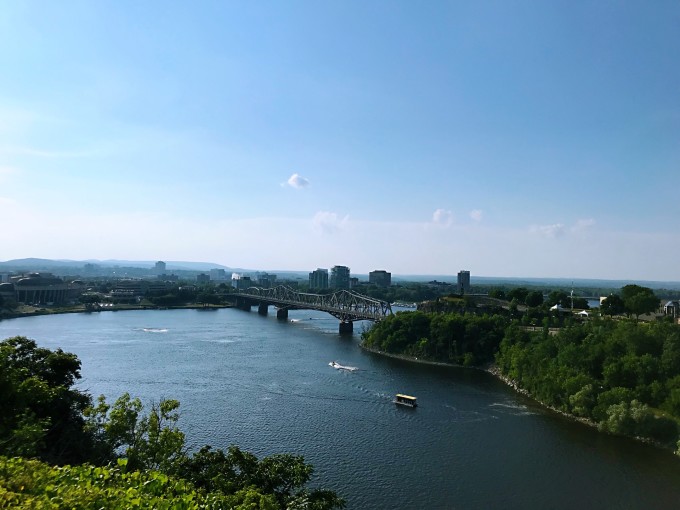 The next morning, after watching the world cup elimination match between England and Sweden, he left for the mountain and bought a round-trip ticket at the foot of the mountain, which was almost $40 (I forgot how much, if I didn't have a meal, I could buy a package ticket with meals). The cable car can reach the top of the mountain in about 10 minutes. The scenery on the mountain is very good. It is worth stopping and enjoying. 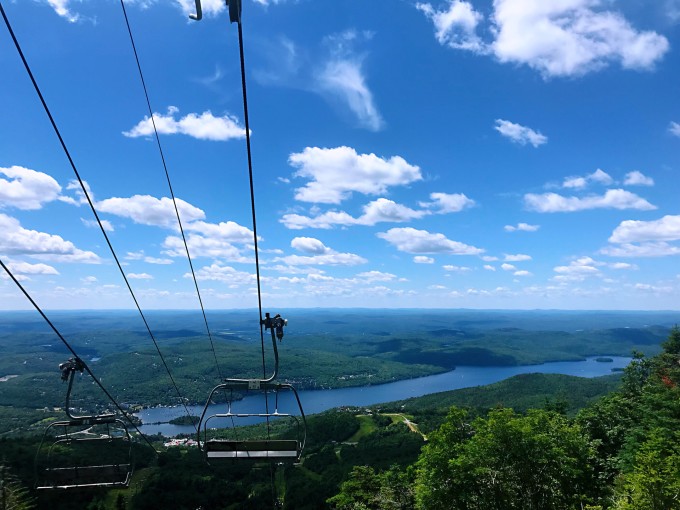 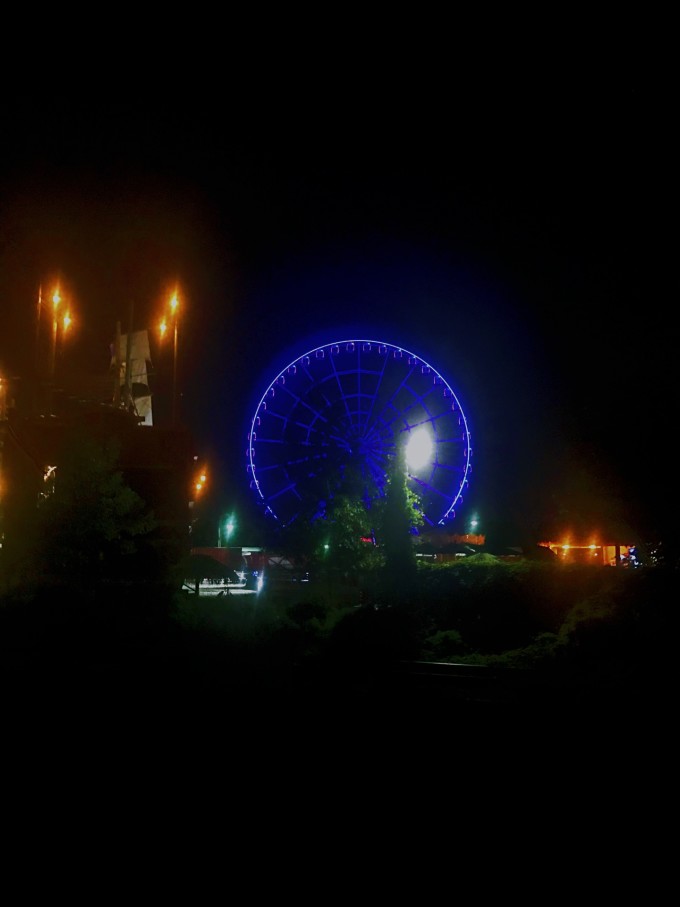 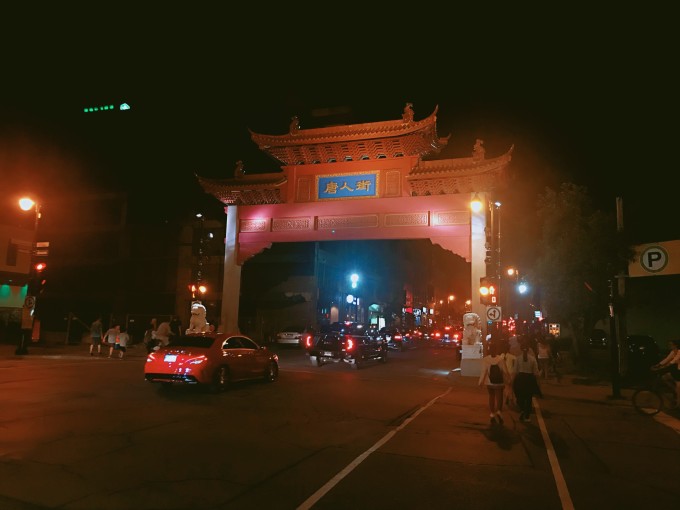 Montreal Olympic Park is the main venue of the 1976 Montreal Olympic Games. The stadium and its inclined tower are a special symbol of Montreal. The tower is about 50 meters high, which is the highest leaning tower in the world. 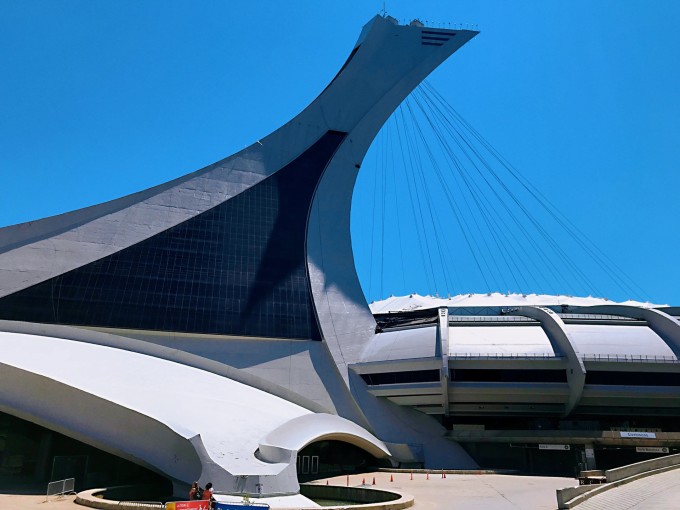 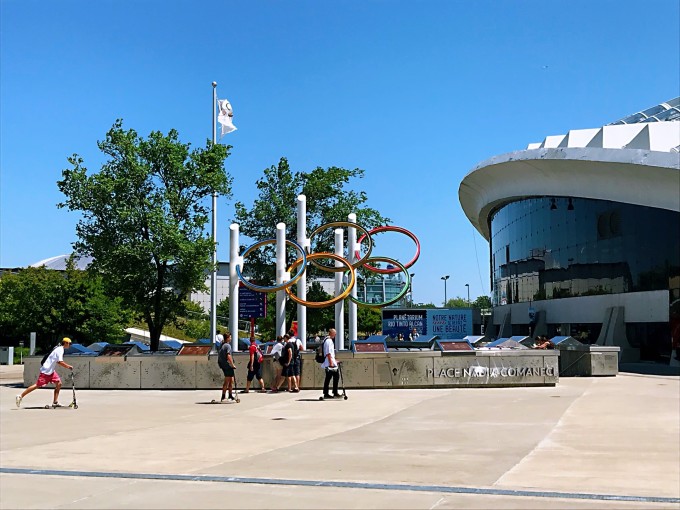 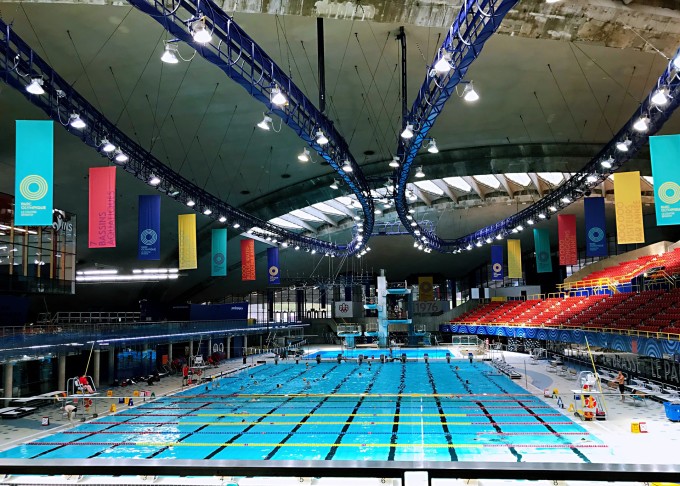 Ice wine is one of the specialties of Canada. We choose to experience it in a very famous Canadian manor. When you come to Yunling manor, you can see a Canadian flag standing in the middle of the square. It seems that there will be a national flag near every landmark with a little fame. 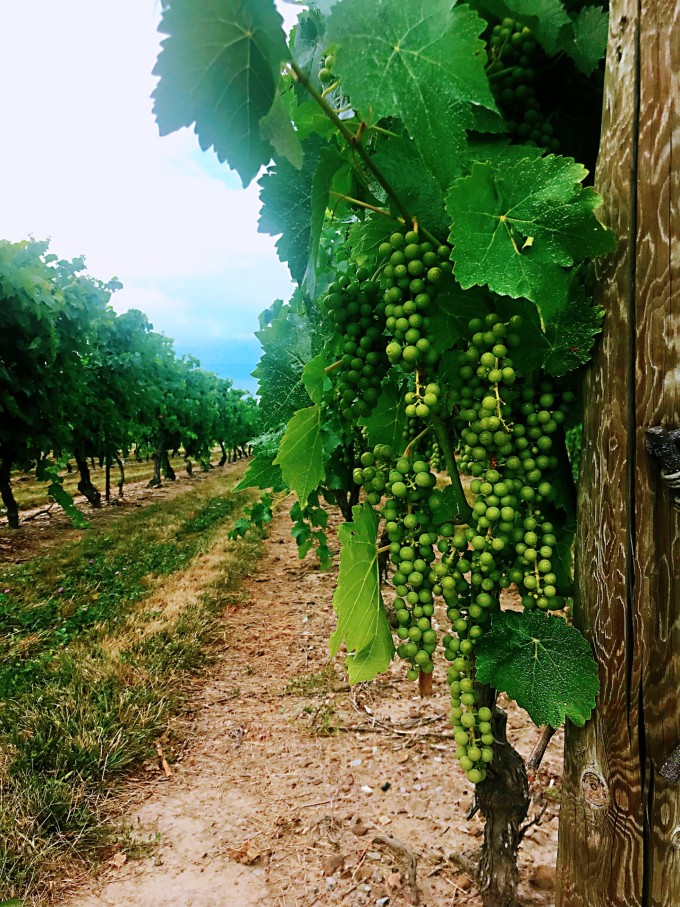