The Grand Canyon is located in the United States 🇺🇸 Northwestern Arizona, southwestern Colorado Plateau. The Grand Canyon is a masterpiece of the Colorado River. This river originates from the Rocky Mountains in Colorado, and its torrent flows through Utah and Arizona, and flows into the sea from the Gulf of California in California, with a total length of 2320km. "Colorado", in Spanish, means "Red River", which is due to the river carrying a lot of sediment, the river is often red, so it has this name. Most of the rocks in the Grand Canyon are red. From the bottom to the top of the canyon, there are strata of different periods from Cambrian to Cenozoic. They have clear layers and different colors, and contain representative biological fossils of various geological ages. They are called "living geological history textbooks". Colorado Grand Canyon is one of the seven wonders of the world. It takes about 4 hours to get to the west gorge scenic spot of Colorado Grand Canyon from Las Vegas. The bus stops at the designated place and transfers to the bus in the scenic area. There are three stops for the bus tour: Indian house, Eagle cliff and bat rock. 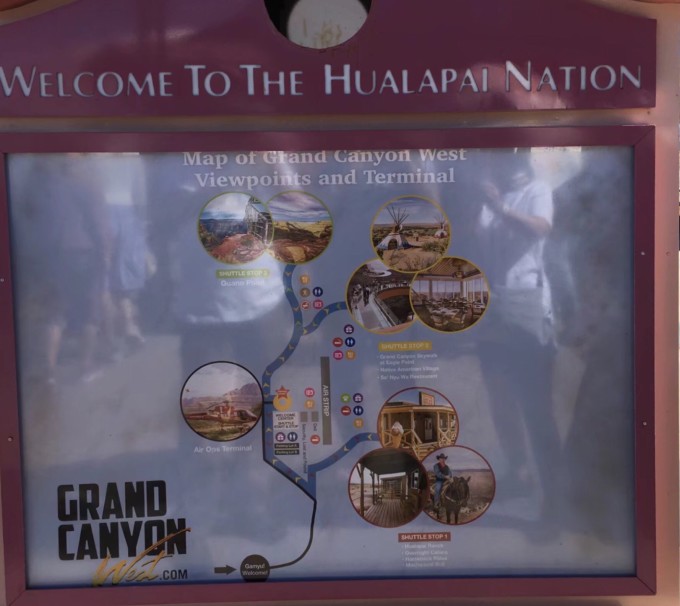 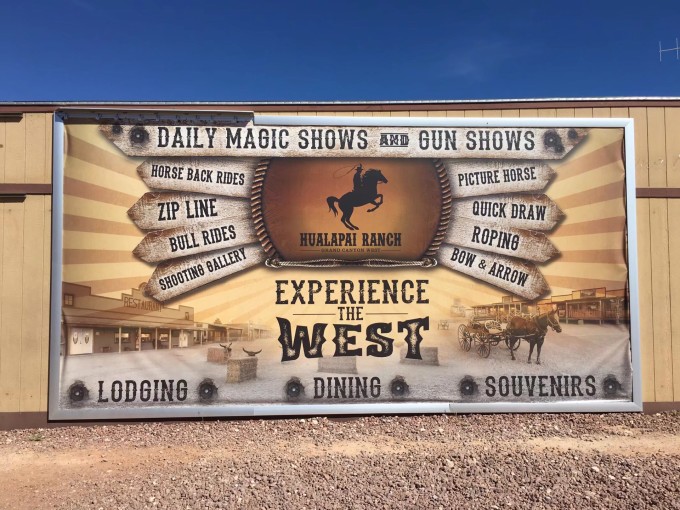 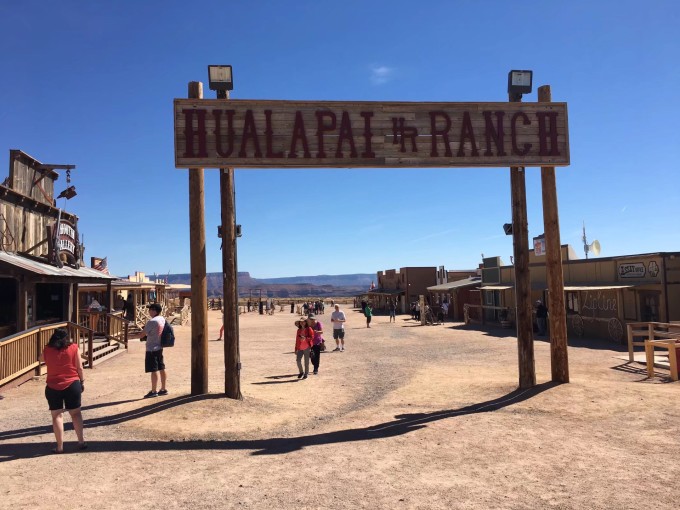 The first stop is Indian houses, which are the unique houses and utensils of Indians. Here I feel the feeling of American northwest cowboy blockbuster. Experience the local customs and customs of the local Hualapai Indians and the beautiful scenery of the canyon. 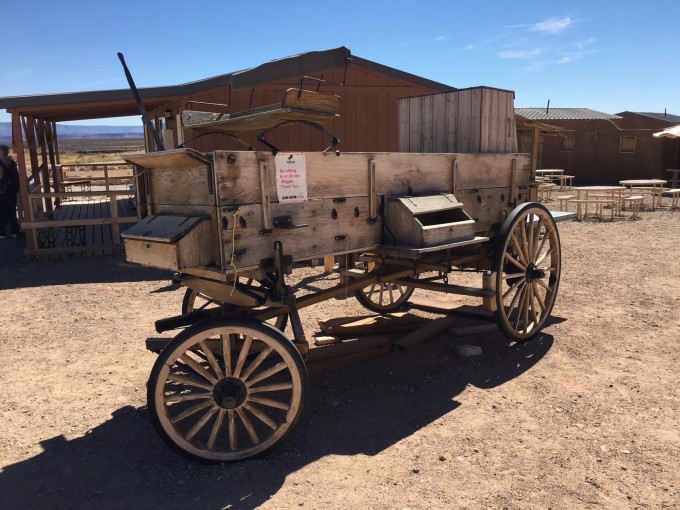 The second stop: Eagle Rock, on the steep mountain on the Bank of Colorado west gorge, is suspended on the ridge of the canyon. The gap in the middle is like a huge eagle, an eagle flying high with its wings outstretched. In the eyes of American Indians, eagles and their feathers are of special significance. They are images on the tribal signs of American Indians. According to the Indian traditional culture and religious belief, vultures and golden eagles and their feathers are mysterious and sacred. They enjoy the special care and highest respect of Indians, because they represent honesty, truth, dignity, strength, courage, wisdom, power and freedom. On both sides of the Grand Canyon are red giant rock faults. Nature has carved the craggy rocks and overlapping mountains with the uncanny creativity of nature, and there is a huge valley with no bottom between them, showing incomparable vigor and magnificence. 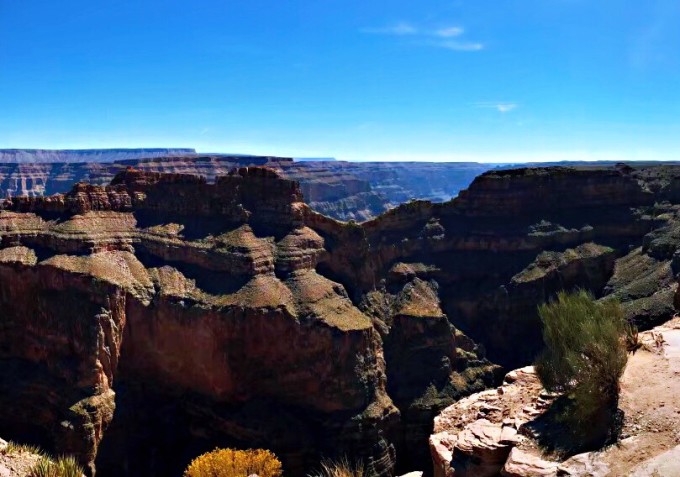 The third stop: bat rock. Although most of the soil here is brown, when it is bathed in the sun, depending on the strength of the sun's light, the color of the rock is sometimes dark blue, sometimes brown, and sometimes red, which shows the beauty and mystery of nature. At this time, the Grand Canyon, like a fairyland, is colorful, hazy and enchanting. The color and structure of the canyon, especially its magnificent charm, can not be simulated by any sculptor or or painter. 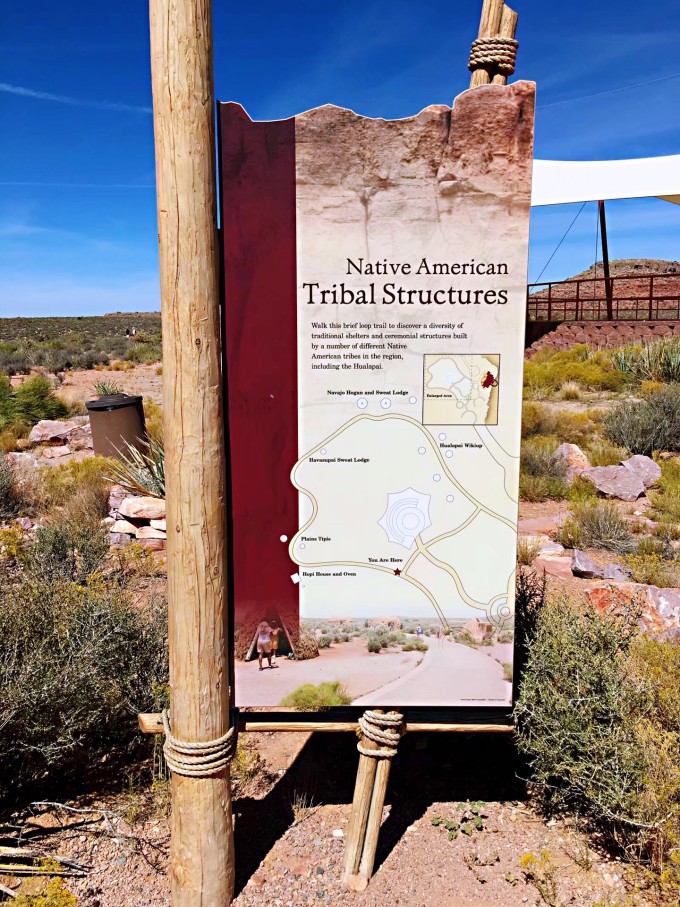 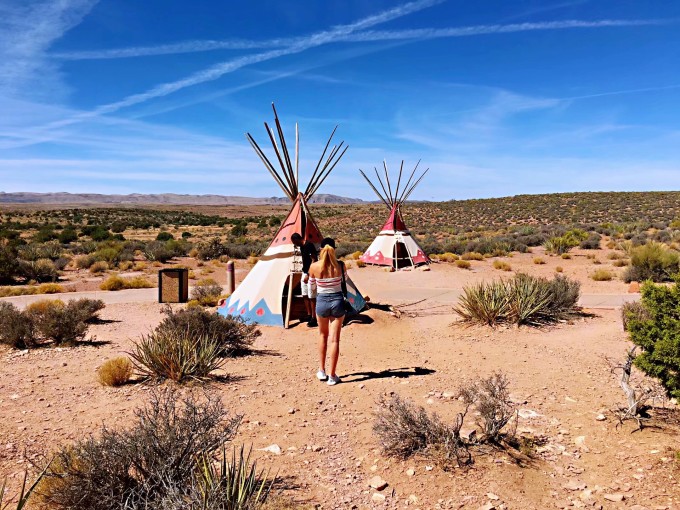 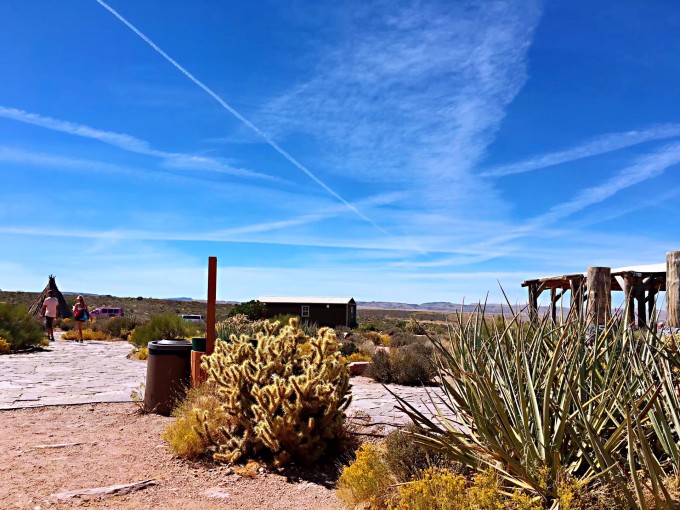