Maybe it was June. I was so happy that I said that Air China direct flight to and fro 2999 from the United States and Spain. I ordered one of them without control. At this time, we were the only ones to book tickets, but I thought that the best choice was to drive four people from Meixi, so I began to collect people everywhere.
In the middle, I experienced the dilemma of finding people and not finding tickets. Anyway, they all used their own money to solve the problem.
Speechless until January, trump first made Iran tense, then the new crown broke out, and then said that the US flu died 6600 in smooth water. After 4 messages came out, we all had no words.
But what kind of style is the combination of two Beijingers and two Sichuanese? It is the combination of "playing when you die". The people of these two places are the top 2 books in China in their life.
So on the 29th of the lunar new year, four people divided into three routes and headed for the United States. 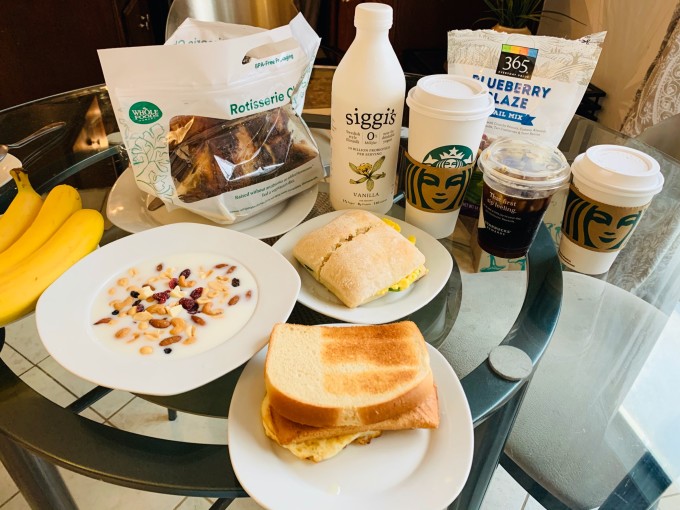 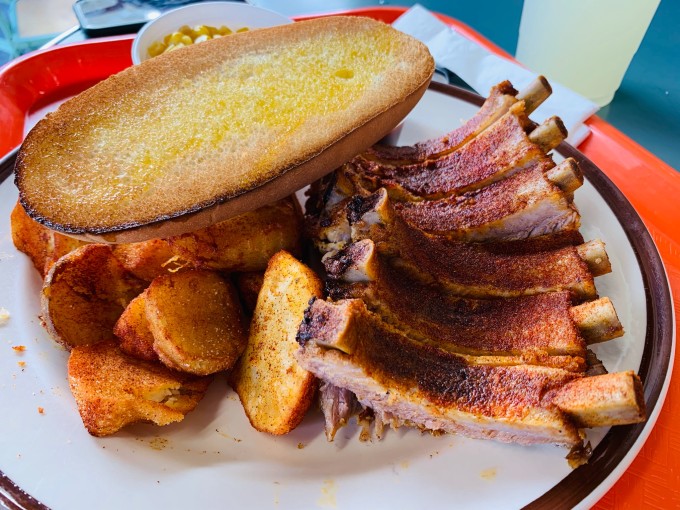 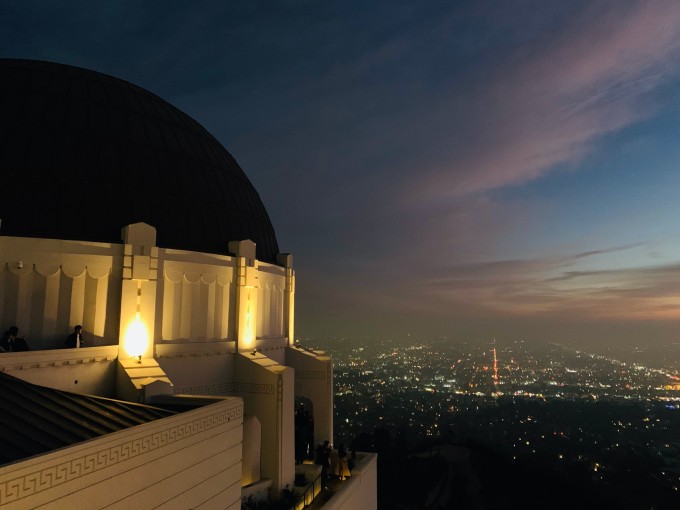 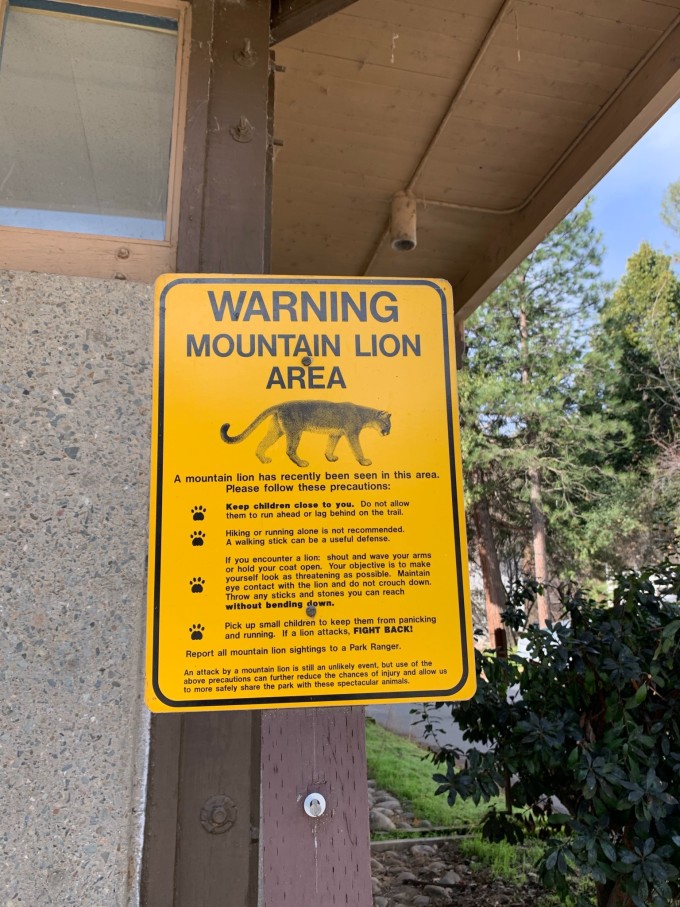 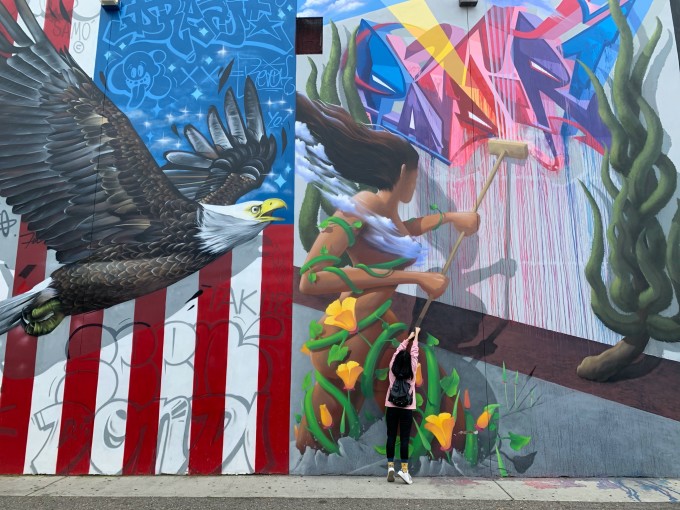 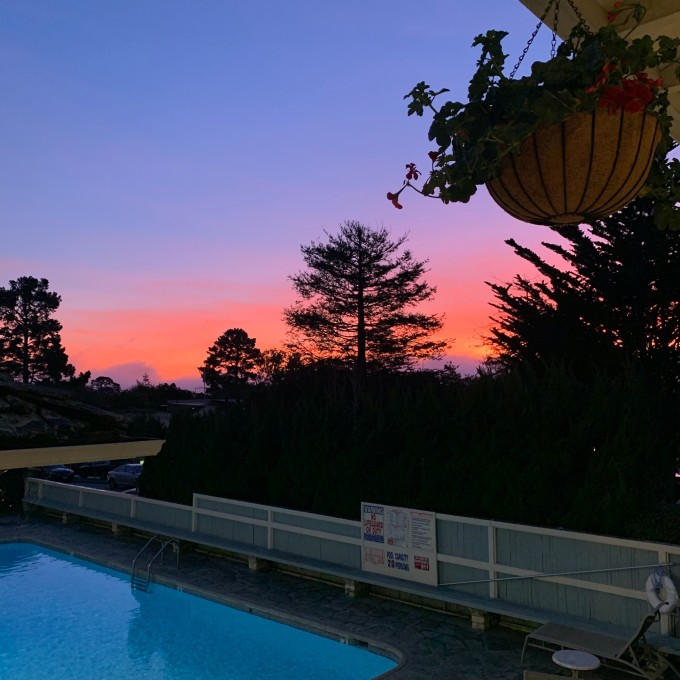